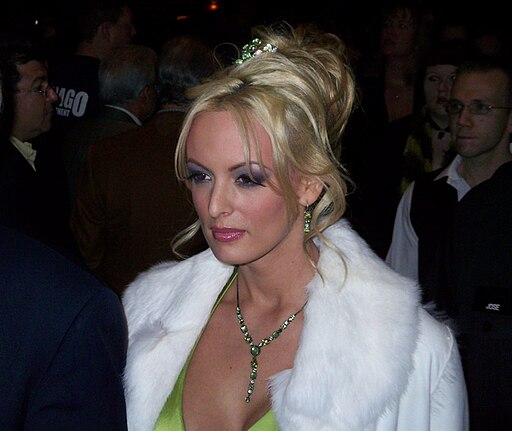 On Tuesday, celebrity attorney Michael Avenatti has pleaded not guilty in the Manhattan federal court in a case where he had allegedly stolen $300,000 from his former client Stormy Daniels.

Avenatti is accused of stealing a portion of Daniels’ advance from her book contract, according to court documents, and using the stolen money to pay his law firm employees and a coffee business he owns. As part of the bail conditions that were set on Tuesday, he is prohibited from having contact with Daniels except in the presence of the council.

A grand jury has indicted Avenatti for two separate schemes: the case involving Daniels, in which he is charged with fraud and aggravated identity theft, and a second case which prosecutors say he attempted to extort more than $20 million from the sportswear giant Nike.

Avenatti has denied the allegations against him and mentioned that he plans to plead not guilty in both of the cases. Early Tuesday morning, Avenatti surrendered to federal authorities according to Assistant U.S. Attorney Robert Sobelman and later released on a bail package including a $300,000 personal recognizance bond.

The Turpins Sentenced to 25 Years After Children Testify